Vancouver, British Columbia – January 19, 2021 – Dixie Gold Inc. (TSX VENTURE: DG)(“Dixie Gold” or the “Corporation”) is pleased to provide its shareholders with an update on the Corporation’s drill-stage lithium assets situated in Canada.

“Dixie Gold’s long-standing lithium assets have been the subject of recent shareholder interest and inquiry. As a result, we would like to confirm the particulars of our Phoenix Lithium Project and Torp Lithium Project, both of which are securely situated in North America. Holding both projects under long-term leases delivers us significant latitude in terms of timing and optionality to advance what our company believes are two of the most prospective lithium exploration projects in Canada,” stated Ryan Kalt, Chief Executive Officer.

Dixie Gold has 25,737,188 common shares issued, with no warrants outstanding.

About the Phoenix Lithium Project

The Phoenix Lithium Project is located in Canada’s Northwest Territories, approximately 70km southeast of the Diavik Diamond Mine and less than 60 km from winter road infrastructure. 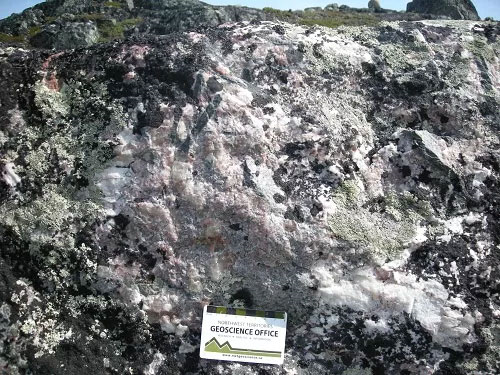 The significant lithium grades and widths returned from limited past drilling of the Big Bird and Curlew lithium pegmatites (both acquired by way of a transaction in 2016 with North Arrow Minerals Inc.) highlights the potential for the Phoenix Lithium Project to host a number of lithium rich spodumene pegmatites.

The Phoenix Lithium Project was further subject of a conceptual exploration target by third-party consultants to the Corporation in 2018, additional disclosure of which may be found in the Corporation’s news release dated January 25, 2018 (see: https://www.dixiegold.ca/clean-commodities-corp.-announces-completion-of-modelling-at-phoenix-lithium-project).

In addition, in late 2017, significant portions of the Phoenix Lithium Project were independently surveyed and taken to lease with the Crown, the effect of which that such area was granted a 21-year lease (subject to annual rent payments), with further renewal right thereafter.

For further information on the Phoenix Lithium Project, please visit:

About the Torp Lake Lithium Project

Past channel sampling work on this spodumene bearing pegmatite has returned 6.0 m grading 4.5% Li2O and 7.0 m grading 3.3% Li2O. The channels were located 78 m apart and orientated perpendicular to the north-south strike of the pegmatite. 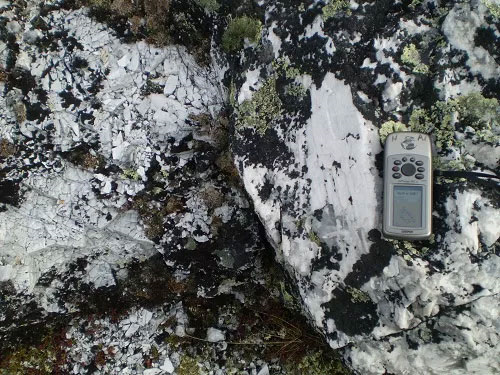 Lithium is contained in the mineral spodumene, high concentrations of which are observable within the McAvoy lithium pegmatite over a 110m strike length with widths of 10m to 15m.

The McAvoy pegmatite is a potential source of premium-priced rare technical grade spodumene.

In late 2017, the Torp Lithium Project was independently surveyed and was subsequently taken to lease with the Crown, the effect of which was the granting of a 21-year lease term (subject to annual rent payments), with further renewal right thereafter.

For further information on the Torp Lithium Project, please visit:

Readers are cautioned that exploration work completed at the Phoenix Lithium Project and the Torp Lithium Project is historic in nature and has not been confirmed by the Corporation.

Mr. Garry Clark, P. Geo., of Clark Exploration Consulting, is the “Qualified Person” as defined in NI 43-101, who has reviewed and approved the technical content in this press release.  The QP cautions the reader that work completed to date is historic and has not been confirmed by the Corporation.